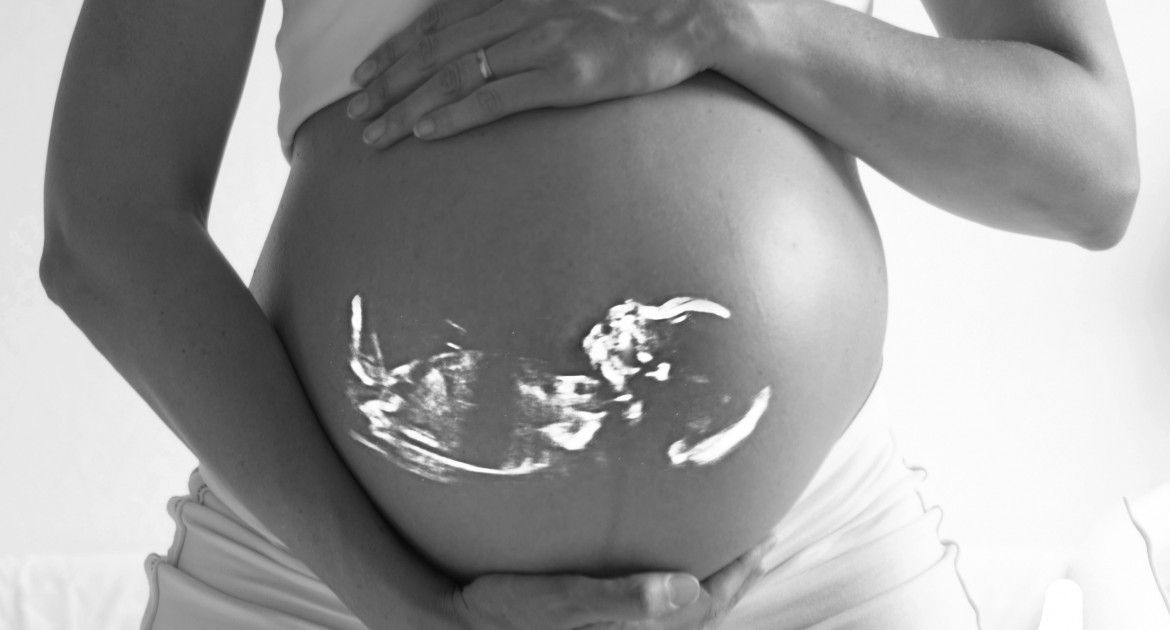 By an overwhelming margin, American women and men report more favorable opinions of life-affirming pregnancy centers offering abortion alternatives, as compared to organizations providing abortions such as Planned Parenthood, according to a 2014 national poll commissioned by the Charlotte Lozier Institute (CLI).

One thousand American women aged 18-44 years and 300 men of the same age range were surveyed about questions related to health behaviors, specifically geared towards unexpected pregnancy decisions and care. Overall opinions and impressions about experiences were measured to contrast views towards organizations which provide abortion alternatives at the community-based level and those which offer and refer for abortion. (In addition, the survey population was polled on four direct measures of attitudes on the life issue including general pro-life and pro-choice sentiment as well as opinions on time limits and exceptions with respect to abortion laws. These results comported with a nationally representative sample within the margin of error.)

To gauge opinions regarding life-affirming pregnancy centers (also known as pregnancy resource, pregnancy care and/or pregnancy help centers) the survey first provided a description of the services these types of groups offer: “These centers provide free medical services and other support to women with an unexpected pregnancy and encourage them to give birth to their babies. They do not offer or refer women for abortions.” Then to follow up, “Do you have an overall opinion of organizations of this kind?” A range of favorable and unfavorable options for response were provided.

80% of Americans have positive view of #Prolife Pregnancy Centers

An impressive 80 percent of respondents reported a “favorable view” of pregnancy centers with 46 percent of women and 37 percent of men saying “very favorable.” Such results speak to broad-based support of charitable abortion alternatives outreach and expansion of such outreach.

The question clearly asked whether survey participants held positive or negative feelings about organizations that provide abortions with the same range of favorable and unfavorable ratings (Planned Parenthood was not specifically named in this question). The responses indicated a sharp divergence in opinions with 49 percent positive impressions and 43 percent negative impressions.

Among women, the overall positive-negative split was similarly 50 percent positive and 42 percent negative impressions for abortion providing and referring facilities. This split stands in stark contrast to a much stronger 83 percent positive opinion of pregnancy centers by women versus only 12 percent negative opinion of pregnancy centers. The same pattern held for men’s responses in the poll.

With respect to general opinions, facilities or clinics that offer abortion have divided public favorability, even among men and women who self-identify as pro-choice.

Next, Planned Parenthood name recognition was tested by telling poll participants that a network of these facilities offering the abortion services described above exists and is called Planned Parenthood. There was sweeping recognition with 93 percent of women and 90 percent of men indicating having heard of the group. (Note: the 2014 CLI poll was conducted prior to the 2015 release of the Center for Medical Progress’ undercover videos.)

A following set of questions asked if participants knew of someone (which could include one’s self) who had visited either a pregnancy center or Planned Parenthood center/facility or used their services. If indicating yes, they had been to a facility or knew someone personally who had been to one, men and women respondents were then asked if the experience was very or somewhat positive or very or somewhat negative in an effort to learn more about experiences at both types of pregnancy care-related groups.

While almost half of the survey population did not know a client of either type of facility, of those who did, a majority (in fact 72 percent) knew a client of each, meaning that the two client populations are not entirely distinct in their social networks. Pregnancy centers outnumber Planned Parenthoods in the U.S. by over three to one according to published statistics. Unlike Planned Parenthood the pregnancy help centers do not receive a high proportion of public funding and are supported in large part at the community level by private donations.

Results about experiences if knowing someone (which could include one’s self visiting either type of center) yielded an 81 percent response of positive experiences at pregnancy centers.  Both men and women indicated high ratings (78 and 89, percent respectively). Additionally, the percentages were nearly the same for both pro-life and pro-choice respondents.

The CLI poll results shown here and in full suggest that pregnancy centers enjoy a significant image advantage over Planned Parenthood type centers as well as wide public appreciation of the services they provide. Pregnancy center services include an array of quality maternal and child health, women’s health, adolescent health and family centered services. The results also underscore a trend towards a growing endorsement of life-affirming abortion alternatives as stand-alone outreach to men and women facing challenging pregnancy decisions.

Written by Moira Gaul, an associate scholar with the Charlotte Lozier Institute. CLI is the education and research arm of Susan B. Anthony List. The entirety of the Charlotte Lozier Institute survey results have been produced into a report, “Turning Hearts Toward Life II: New Market Research for Pregnancy Help Centers” which is available to pregnancy centers by contacting info@lozierinstitute.org.